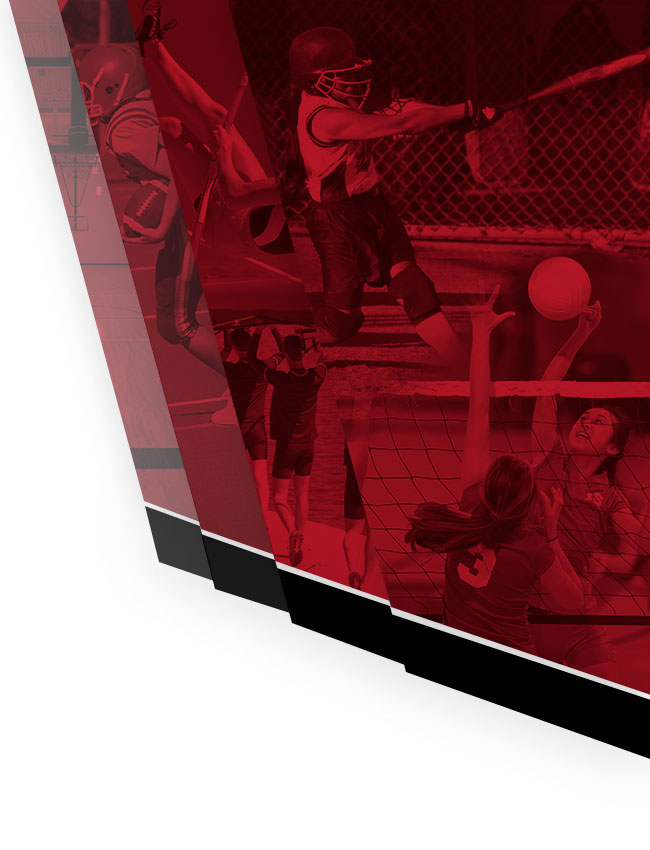 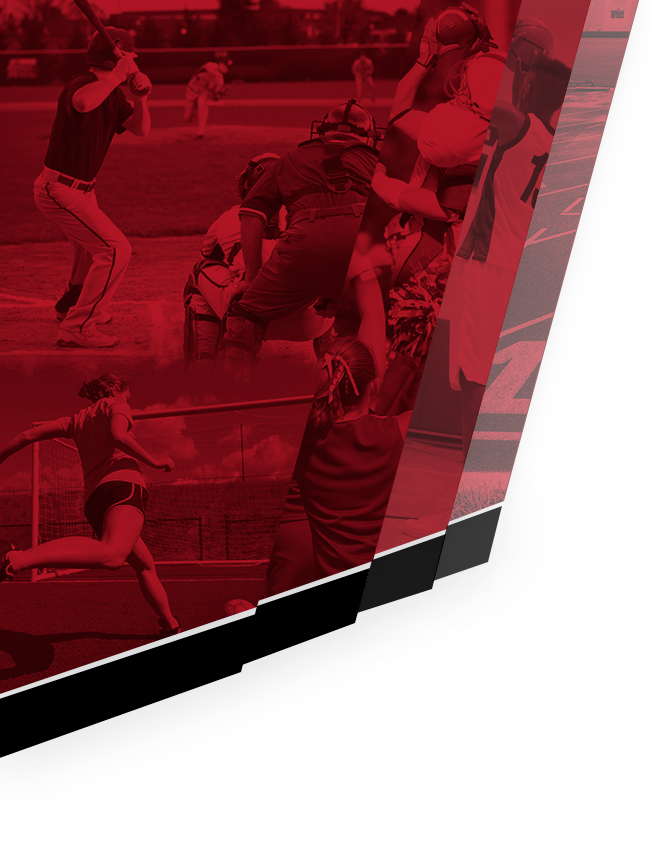 Tonight the Freshman Dawgs traveled up 280 to Alex City to take on the Ben Russell Wildcats on a muggy Monday evening. The Dawgs won the coin toss and chose to defer their choice of possession to the second half therefore the Wildcats elected to receive the opening kickoff. The Cats struck quickly as they returned the opening kick 68 yards for a quick strike TD. The Cats elected to go for two on their PAT attempt and were successful giving the Cats a very early 8-0 lead.

The score would stay 8-0 Ben Russell the entire half as neither defense broke.

The Dawgs received the 2nd half kickoff and the Dawgs offense came to life, driving 60 yards in 7 plays. The drive was capped by a Roman Gagliano pass to Davien Jones from 25 yards out. The Dawgs chose to go for two on the extra point attempt and were successful as Gagliano hit Jackson Kilcreas for the two-point conversion leaving the game tied 8-8.

The Wildcats would drive a short field two possessions later and miss the extra point but retook the lead 14-8 at the end of the 3rd quarter.

The 4th quarter saw the Wildcats tack on a final touchdown while the Dawgs offense was contained.

The Freshman Dawgs are open next Monday for Labor Day and will not play again until September 7 as we host the Valley Rams right here in Bulldogs Stadium.